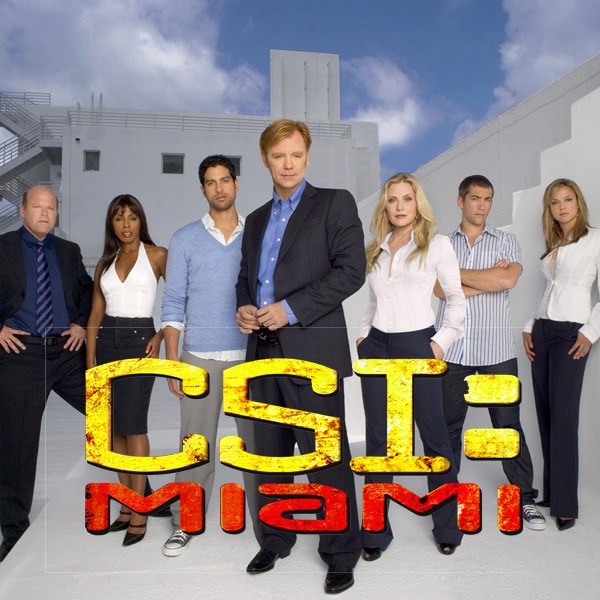 The parents of a babysitter are murdered on the property where she is taking care of a 12-year-old boy in an upscale neighborhood. The investigation reveals the boy's parents were drugged at a nearby party and that there is a thief in the neighborhood who may be connected to the crimes. Also, Horatio investigates a doctor's shady past that includes lots of dead patients.