Julian McMahon Would Love to Be on Charmed 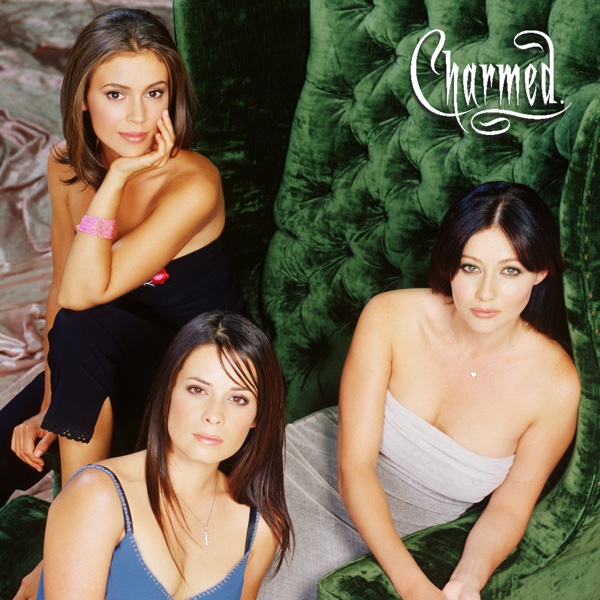 Phoebe has a vivid premonition foretelling her own death---burned at the stake for killing a man with her powers---in the year 2009. To prevent her execution, the sisters travel to the future, where they discover their powers have evolved. Leo: Brian Krause. Phoebe: Alyssa Milano. Piper: Holly Marie Combs. Prue: Shannen Doherty.

How to Cut Cable

How to stream the shows and sports you love