Season 12, Episode 12 The Final Chapter: The End in the End 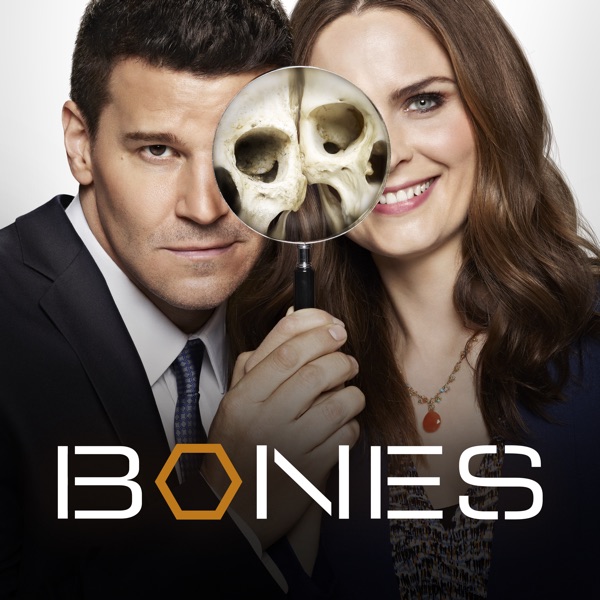 In the series finale, Kovac is still on the loose as the team look for evidence to track him down, but they'll have to do it without Brennan after she experiences a setback, and their task isn't made any easier when it appears he's got outside help and a hideout. Series star David Boreanaz directs.