Where You Know the Oscar Nominees From 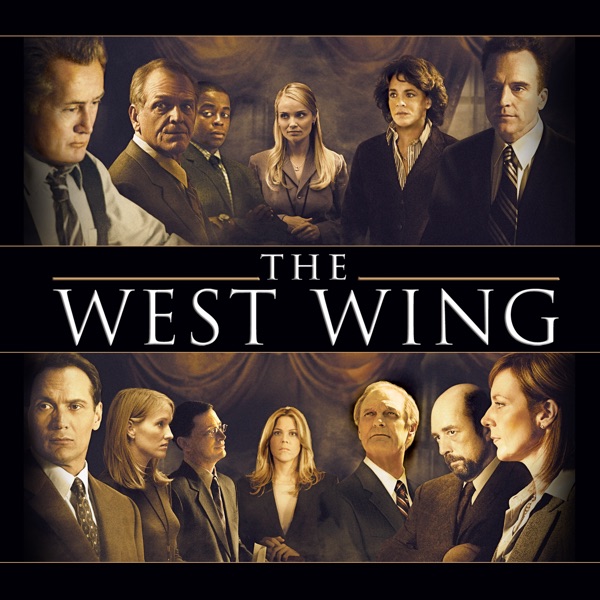 As Margaret testifies before a Senate committee on the NASA leak (and as many other staffers receive subpoenas), a Palestinian leader backed by the U.S. is assassinated, and Bartlet is determined to attend the funeral, despite security concerns. Meanwhile, Santos gives a flip answer to a reporter's question about intelligent design, and the resulting firestorm bothers Josh a lot more than it bothers either Lou (Janeane Garofalo) or Santos.

How to Cut Cable

How to stream the shows and sports you love