How I Met Your Mother

Would Neil Patrick Harris Ever Reprise His Role of Barney from How I Met Your Mother?

A man named Ted tells his kids how he met the love of his life, through flashbacks, years in the future. The bored kids sit on the couch and listen as dad regales them with tales of his pursuit of romance. The sitcom's secondary character, Ted's smarmy friend, Barney, is a real standout, often stealing the show. 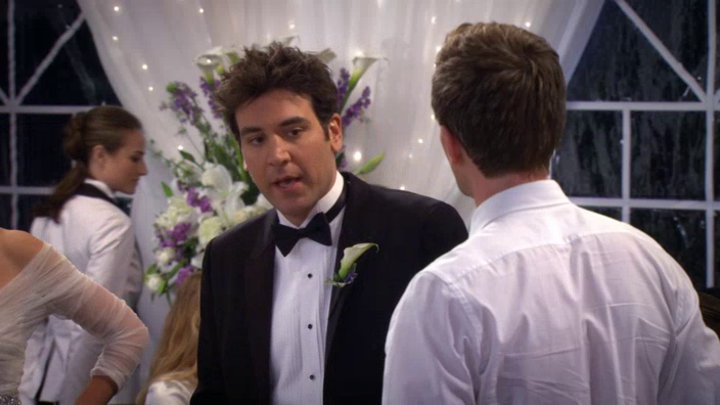 Part 1 of 2. In the series finale, Ted tells his children the conclusion to the tale of how he and their mother finally became a couple. Also, details of what the future held for Barney, Robin, Marshall and Lily are revealed.