That Time a House Star Got Mistaken for an Actual Doctor

He has little patience for patients, but misanthropic Gregory House is a brilliant diagnostician who probes life-and-death medical mysteries while 'CSI'-style graphics follow each disease's progression. 'X-Men' director Bryan Singer is one of the executive producers. 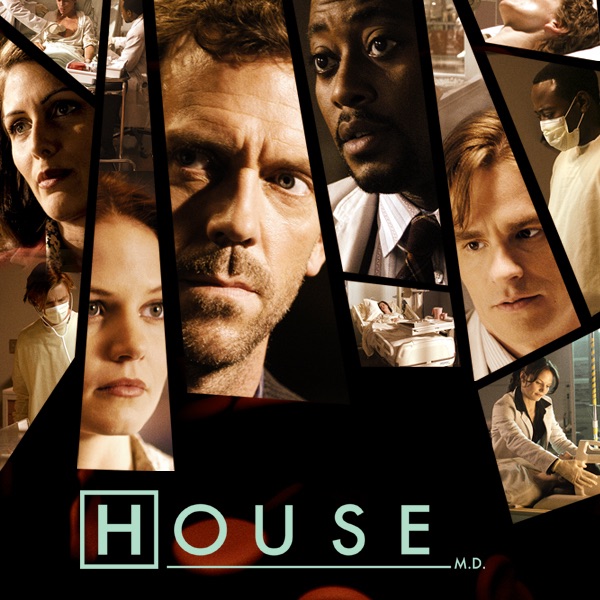 A 16-year-old boy has night terrors after getting hit on the head by a lacrosse ball, and House (Hugh Laurie) immediately suspects he's a victim of sexual abuse. Later, he changes the diagnosis to MS, and that night the youth disappears from his hospital bed. In the clinic, House treats a baby whose mother has an aversion to inoculation, and a man with an infected knee who's almost as obnoxious as House is. Dan: Scott Mechlowicz. Andy: Robin Thomas. Paula: Wendy Gazelle. Funsten: Alex Skuby.