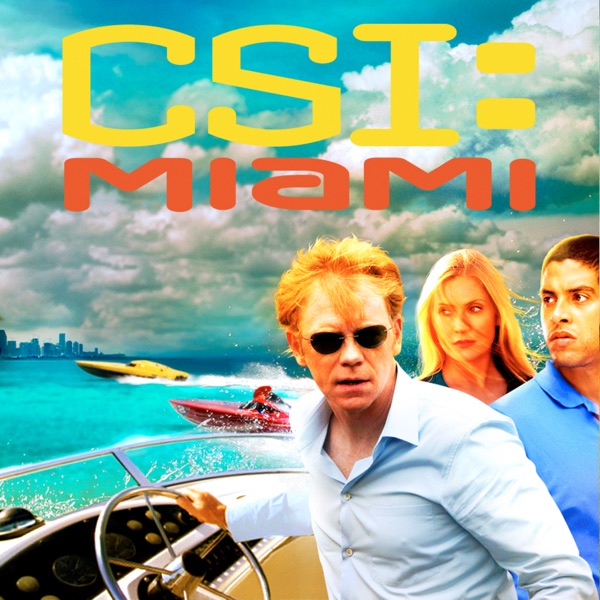 A groom doesn't show up for his wedding and his two best men are discovered handcuffed together in a hotel fountain covered in someone else's blood. The investigation reveals the three men were partying at a strip club when the groom disappeared. The search for the missing man turns up a dead body, but it's not the groom's.

20 Shows to Help You Live Your Best Life