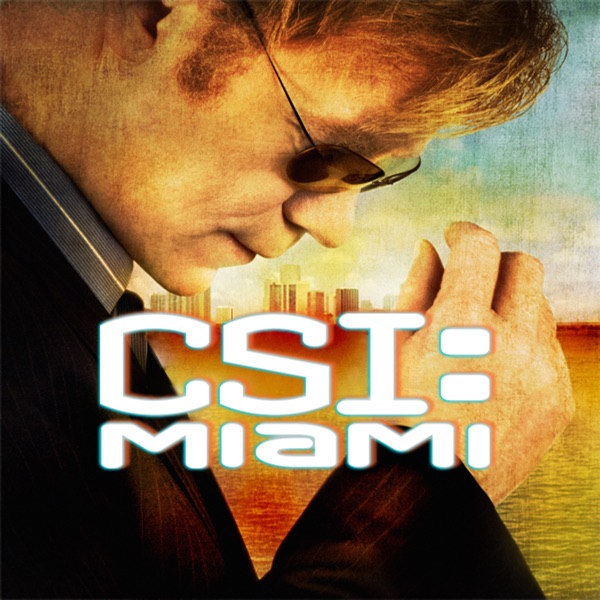 A man celebrating his birthday with his family at an upscale restaurant is killed, along with a friend, when a grenade is lobbed through a nearby window and explodes. Later, a second grenade goes off at the lab, leading to a revelation of Tara's drug problem. The investigation reveals that the victims may not have been the intended targets.