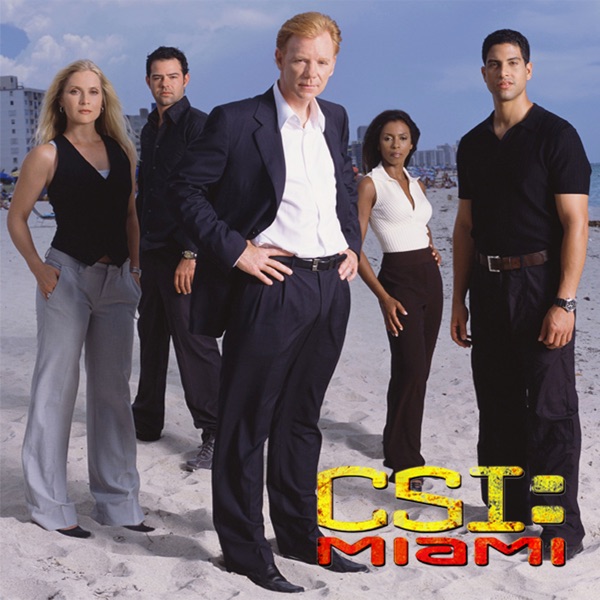 An explosion in a rundown barn nearly kills Horatio and his crew just after they find a dead man inside, bound with duct tape. The case gets personal for Horatio when it's discovered that the leading suspect knew his late brother. At the lab, Alexx is shocked to learn that her best friend's husband has been murdered, apparently the victim of a random shooting. Alexx: Khandi Alexander. Tripp: Rex Linn.