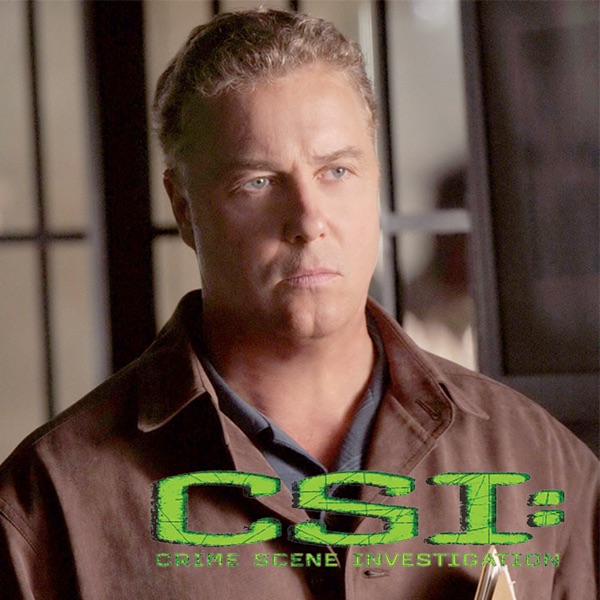 Three murders occur during an annual bull-riding rodeo in Las Vegas. The first victim is a bull rider who is discovered after hours in an empty bull ring. The second is a hit-and-run victim who is linked to the dead cowboy. Later, a third victim, a local pimp, is gunned down in a saloon's restroom. The investigation reveals the crimes may be connected to an illegal bull-breeding ring. Singers Jewel and Shooter Jennings appear as themselves.