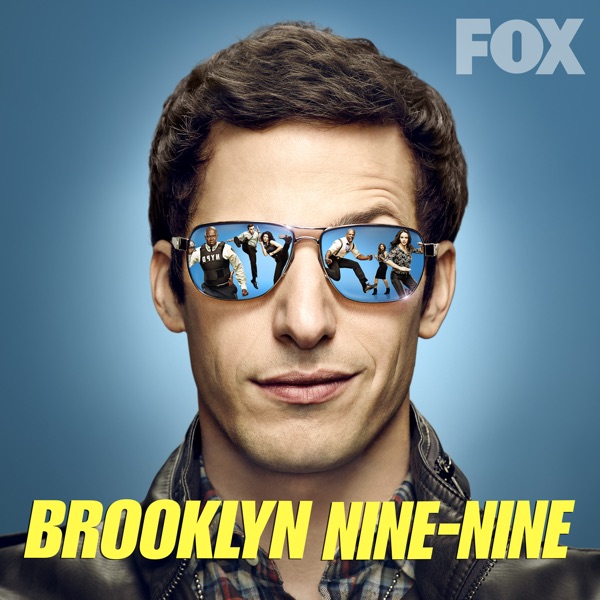 Jake, Charles and Gina find themselves in a real-life "Die Hard" situation on Christmas Eve; and Terry is forced to leave his family celebration in order to save his squad. Meanwhile, Amy tries to prove that she's just as tough as Holt and Rosa.

For anyone who needs a pick-me-up