A billionaire playboy and expert archer becomes a vigilante who is out to right the wrongs created by his family and restore his beloved city back to its former glory after being shipwrecked for five years on a remote island.

Season 3, Episode 8 The Brave and the Bold 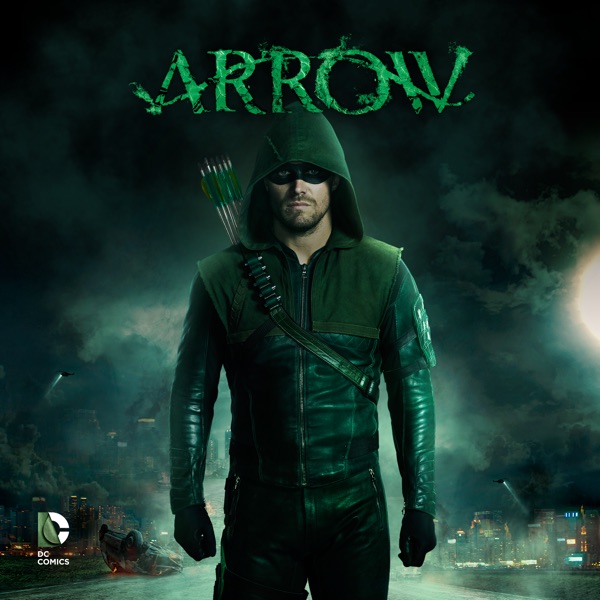 A crossover event that began on "The Flash" concludes with Oliver teaming with the Flash to stop a boomerang-wielding killer who plants five bombs in the city that are set to explode at the same time.