A top New York chef returns to her North Carolina hometown, where she opens a restaurant. 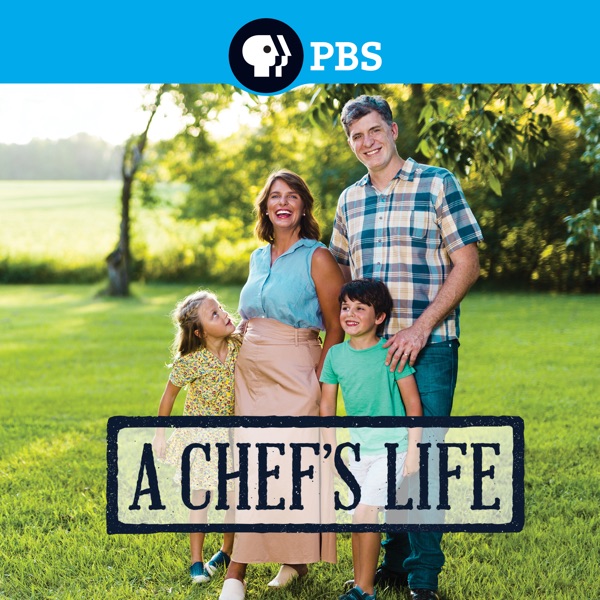 What begins as a dinner at Maker's Mark in Vivian's honor ends as an American history lesson. A tour of Maker's Mark and Jefferson's distilleries illuminates the differences between whiskey, scotch and bourbon for Vivian, who also learns how Frank and Jesse James fit into Kentucky's boozy biography.

What to Watch While Social Distancing

Stay in with these shows and movies